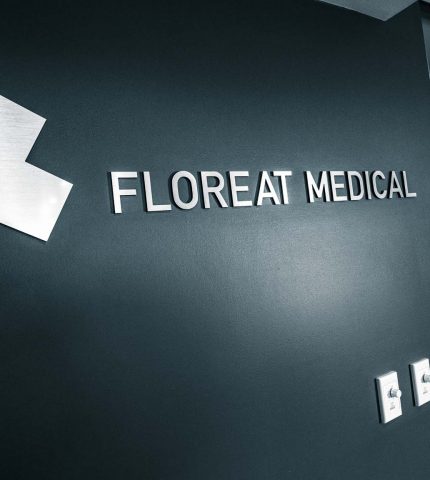 A world first study conducted by Universities across Australia on the effects of statins on healthy ageing.

Floreat Medical is pleased to be involved with the Monash University research study known as the StaREE project. The annual reviews of Western Australian patients involved in the study are conducted by a StaREE project officer from the consulting rooms here at our practice in September and October.

The study is a double blind randomised placebo controlled trial involving men and women over 70 years of age. Its the first RCT of statin therapy in an apparently healthy elderly cohort living independently in the community.

Given the demographic transition to an older population and the increasing health care costs incurred by governments and individuals, this study has the potential to influence health expenditure in Australia and to change the way that preventive drugs are evaluated in this age group.

See what the media says about the inception of the project: http://www.staree.org.au/wp-content/uploads/2016/02/adelaide-advertiser-checking-status.png

QUICKLINKS
CONTACT US NOW
* indicates required field.
WHERE WE ARE

* If you have a query about a personal health issue which requires professional medical advice please do not email us but telephone our receptionists to make an appointment instead.
Translate »